Join other readers who are passionate about RPA and AI.
Thank you! You're on our newsletter list.
Oops! Something went wrong. Please, try again.

An intelligent chatbot within one day 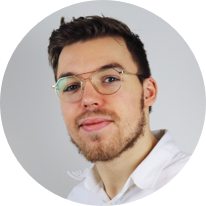 Within the framework of accelerated innovation, Stedin organised an RPA/AI hackathon in cooperation with Node1 in early February 2021. By integrating technology from Microsoft, UiPath and internal source systems, 'smart' chatbots were built in an accessible way. These chatbots have been developed to unburden the Customer Contact Centre (CCC) within Stedin. This was done by using state-of-the-art solutions in the field of language interpretation and artificial intelligence.

How do you organize a remote hackathon?

An event like this is known for its creative character. Normally a large room where different groups of people - dressed in hoodies - come up with and execute ideas. You get the feeling that the next world-changing concept is being conceived within these four walls. Of course, this works differently at a distance. But by finding the right balance between people, structure and technology, it is also possible to inspire people digitally and keep the energy level high.

The audience for this day consisted of business owners and developers from Stedin and Node1. A proper division had been made between functional and executive staff with the aim to prototype within one day. There is also chosen for low-threshold technology, so that simple development tasks can be distributed across the team. Through this shared effort you build ownership and insight, which further connects the world of business and IT.


In order to ensure a creative atmosphere, it is important to inspire and motivate the participants in the run-up to the day. In this specific case, several emails with videos and demos were shared, but also WhatsApp groups were set up to introduce the team spirit. During the day itself it is important to keep the energy level high. By using energizers and inspiration sessions, the can-do mentality is further emphasized. For example, Microsoft sketched the future of language interpretation by talking about Turing and GPT-3. With this creative charge, work can then continue in smaller break-out rooms to translate ideas into concepts.

By defining a clear framework on the day itself, the participants know where they stand. This ensures the positive effect of the timebox, or a deadline to work towards. This is supported by a briefing where the right balance between freedom and solution direction needs to be found. By choosing to unburden the CCC during the hackathon, there was a clear acceptance role with freedom to conceptualize. It is important to make the right data available and that there is a possibility to talk to the customer. This is to maintain alignment with the perception. Ultimately you want the teams to focus as little as possible on peripheral issues and infrastructure. That is why we have chosen to prepare activities in advance. Think of the connection with UiPath and the link with AI models. By organizing them this way, the teams can focus on what is important, the prototype!

However, the technology also plays an important facilitating role. Microsoft Teams is set up with separate channels for the various groups. By setting up these separate meetings, smaller break-outs can be created to facilitate focus moments.

For the actual development during the hackathon, Microsoft technology and UiPath were used. On the front-end, we worked in Power Virtual Agents, part of the Power Platform of Microsoft. This ensures that a chatbot instance is ready to go and only the interaction needs to be thought of. From within the Virtual Agent, Power Automate can be called. This is low-code RPA tooling in which various activities are already prepared. For example, various API calls and the aforementioned connector with UiPath. The connection of Automate with AI Builder, also within the Power Platform, makes it easy to add artificial intelligence to the chatbot. Here, pre-trained models are ready to interpret and respond to input from the chatbot in various ways.

At the end of the day, the concepts of the different teams were pitched in the 'Dragons Den' with different representatives of the CCC. In a short pitch and demo, each team presented their concept to convince the jury. By attaching a small prize to it - a real do-it-yourself robot - each participant naturally wants to win.

In retrospect, it was noted that much was learned, especially in the combination of business and IT. The decision makers, who are normally further away from development, have experienced the obstinacy of the development practice themselves. This provides insight, but also understanding for the different sides of the coin in innovative concepts. In addition, understanding is created about the applicability of artificial intelligence within low-code platforms such as Power Platform and UiPath. Through this hands-on experience it can be concluded that insight has been formed around these abstract technologies.

Merijn Kleinreesink
BY
Digital Consultant
With his entrepreneurial mindset and technical talent, Merijn knows how to kickstart any project. He turns problems into challenges and always knows how to ask the right questions with his critical eye.
Recommended insights 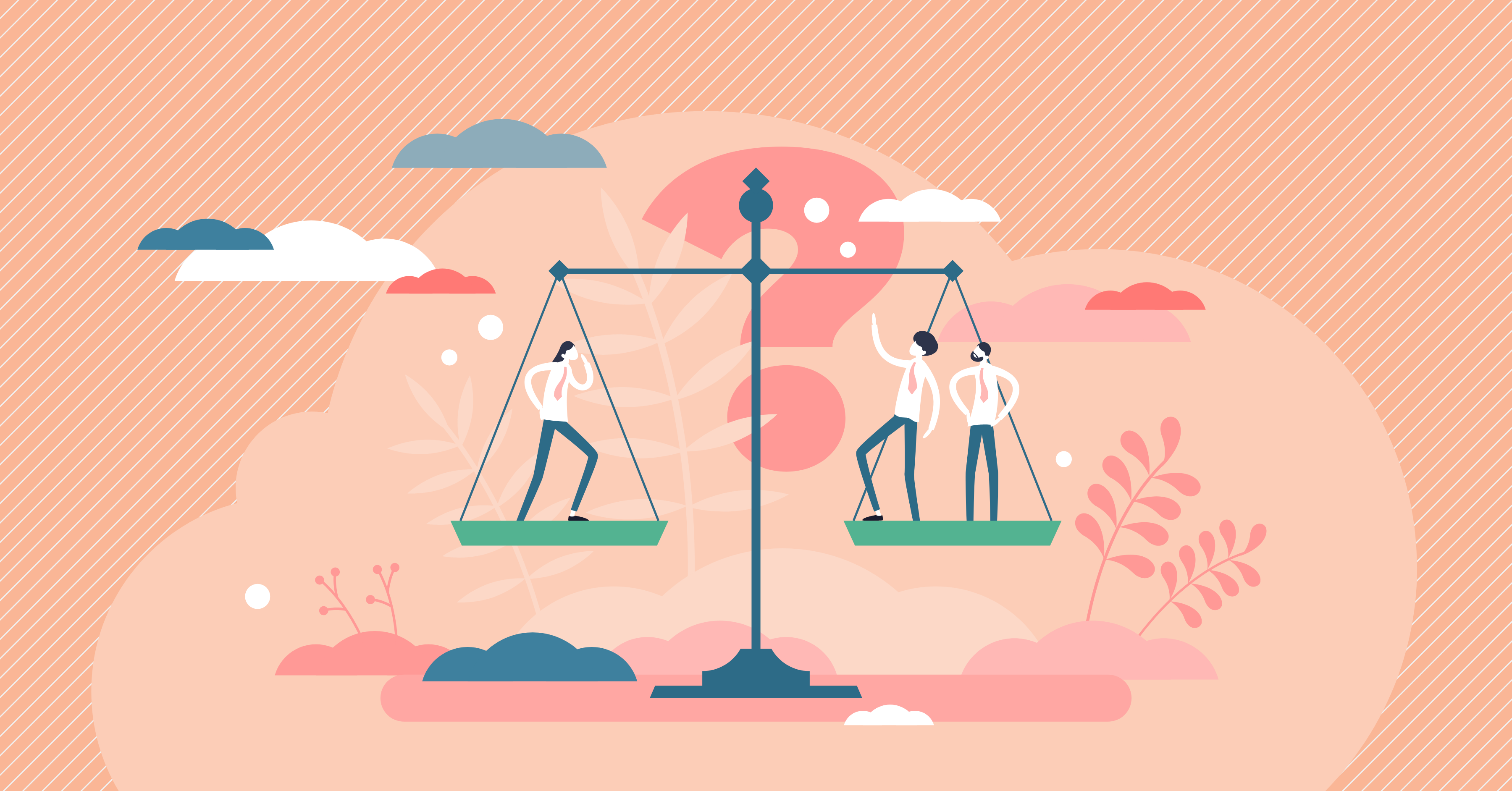 Technology
AI and ethics: who makes the rules?

Without a vision on AI and ethics, you can't really run a company anymore. Three concrete recommendations. 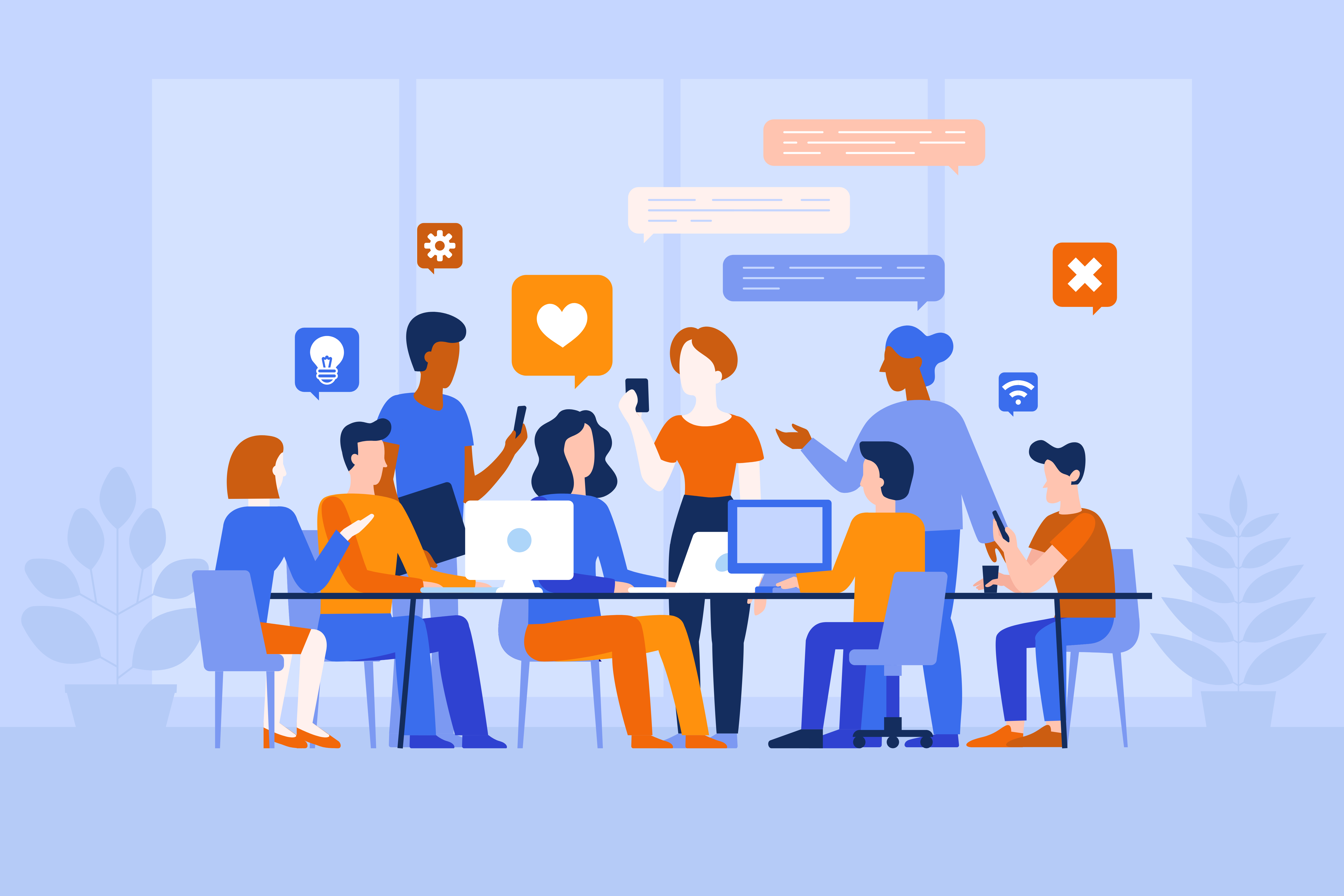 Technology
An intelligent chatbot within one day

How to organise a remote hackathon? RPA/AI Hackathon by Stedin and Node1 for accelerated innovation. 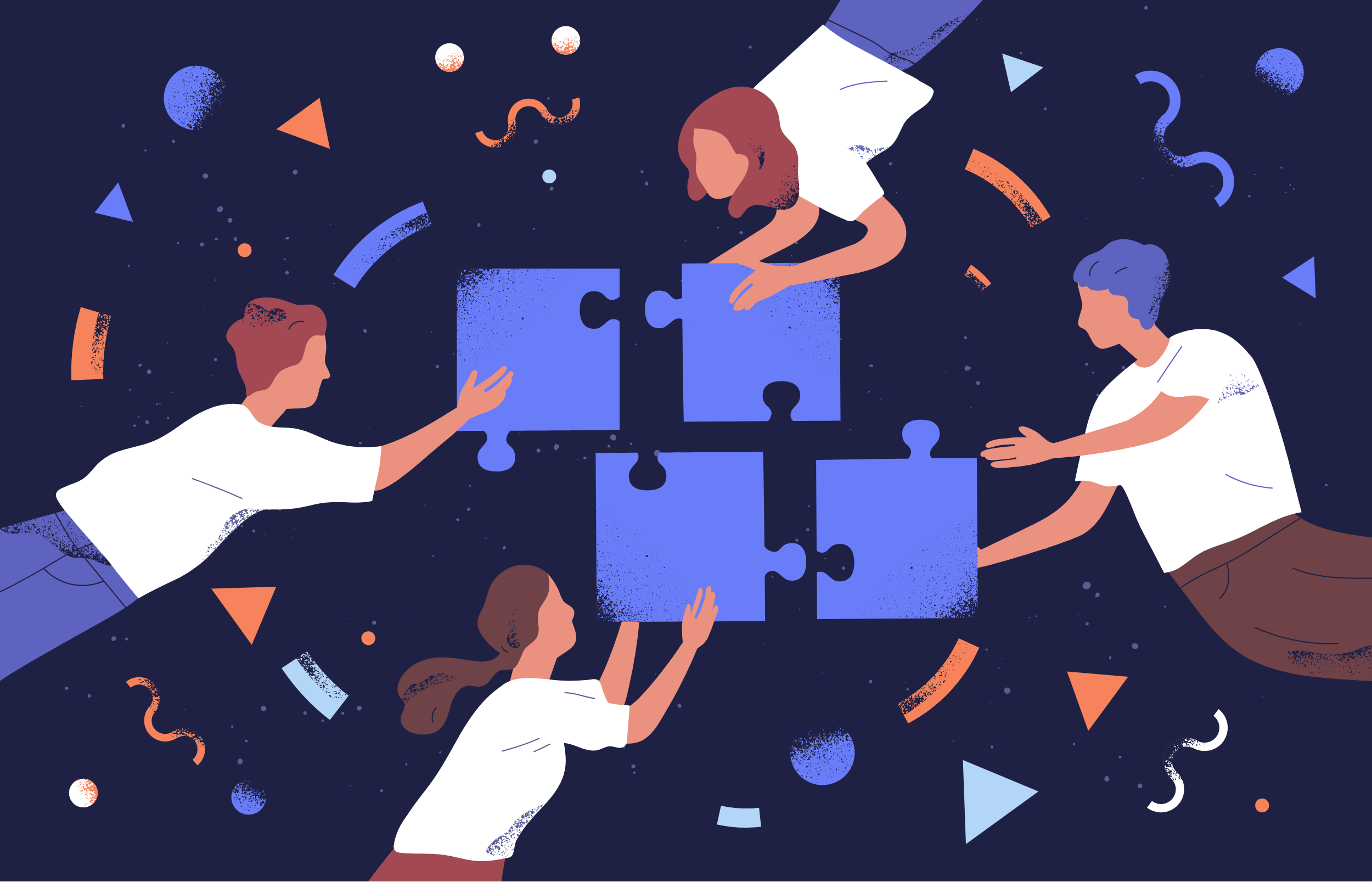 Technology
What do you actually do? RPA projects in practice.

Team composition and approach for an RPA project that really helps companies.